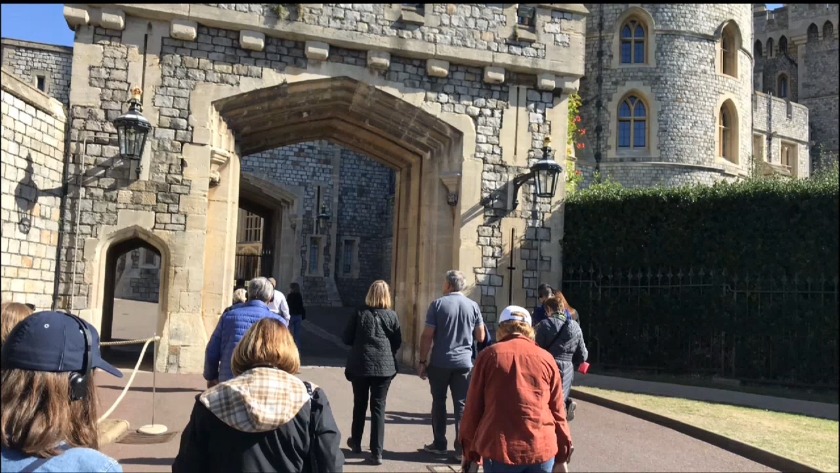 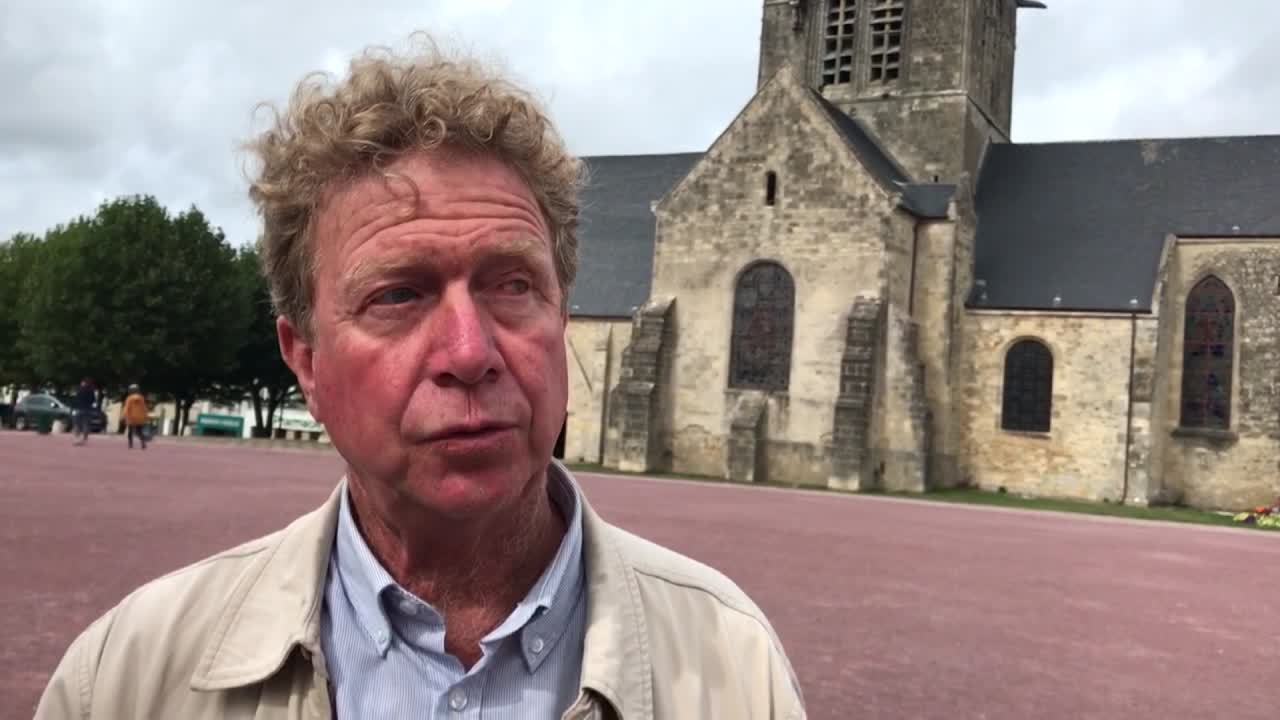 "Well, it's overwhelming. I mean, anyone that's been in the military, knows about it." says Ronald Dale Lucas, a traveler with our group and a former aircraft maintenance technician for the Air Force.

And overwhelming is a fitting word for an area of the world steeped in history. On our first day in Normandy, we visited Omaha Beach where American's took the German Fortifications. We then visited the American Cemetery, where more than 9000 people killed during World War Two in Europe are buried.

Ronald Lucas says it was "sad, you know, to see all those markers and there's just a sadness."

Geoffrey Otto, our local Normandy tour guide described the cemetery as "a beautiful cemetery, the grave stones melt into the green grass and fall into the ocean, so it's truly a very serene sight and all the 9388 graves together also with the garden of the missing with the 1557 missing. They must be remembered somewhere and they are remembered in the garden of the missing."

Ronald Lucas, one of 12 travelers who joined our tour group in London, dressed in his uniform for the day. Lucas served in the air force from 1967 to 1971.

Lucas wasn't the only one touched by Normandy's history. Coyle, known as Peter, Huntress and his wife Joanne were very moved by a special visit they took to Juno beach, where the Canadian 3rd Division landed.

He said, "it kind of touched home. My wife Joanne's brother had been there, at Juno beach. The group that we traveled with, holiday vacations, they went to Utah beach and Omaha beach, but thanks to our tour guide, she got us to go to Juno beach, which was a real plus for us."

The following day took us to Pointe Du Hoc Ranger Monument, which showed craters left by bombing and many German bunkers that are still standing. A trip to St. Mere Eglise taught our group about the paratroopers who were involved in the war and we learned the interesting story of American Paratrooper John Steele who was stuck on the church during the battle. A replica remains there today.

Geoffrey Otto says "He got shot in the foot, played dead and was eventually pulled down by the German's because they needed to capture people to see what was happening. And then the American forces regrouped and they took the town. This was the first town liberated in France, this is where the first American flag was flown."

Both Otto and Lucas say, it's important to visit places like Normandy beaches and cemetery to honor heroism, instill patriotism and prevent repeating history.

Otto says "We must never forget these men who came and gave their lives and those that survived. We are free today because of them. We must give thanks and try for it not to happen again. And cemeteries are very good for that. It's a good way to teach us."

"What I hope is that they will go back home and help to instill patriotism in the younger people." says Lucas.

We finished off the day with a stop at Utah beach, the western most beach during the Allied landings. We finished the day with a visit to the Bayeux Tapestry, which tells the tale of William the Conqueror's invasion of England.