MSSM Skiers are a mix of skill levels

The MSSM Ski team is preparing for the States. The team has quite a mix of skill levels on the squad.

(Marie Beckum):" We have had a great year of skiing. We have a groomed trail out at the school that a volunteer does for us so we get skiing every day. There''s a wide range of skiers from first place skiers like Dolcie to brand new skiers and this is their first year on skis. It has been a fun season."

On the girls side Dolcie Tanguay of Fort Kent leads the squad. She has had a lot of success during her three years at MSSM

(Dolcie Tanguay):" They are going pretty well, This year my training has paid off. Last year I was always top three but never first and this year finally got some first places. I am excited for the rest of the season.

Harrison Walters is from Kingfield and he is looking forward to the States in Rumford.

(Harrison Walters):" I am looking forward to the States because they in Titcomb which is only half an hour from where I love. I normally finish in the top ten I don't know how I will do this year, but we will see."

Beckum says the team has shown great improvement from the first practice.

Beckum:" If you would have seen these skiers in early December they were struggling and now they can easily ski a 5 k race." 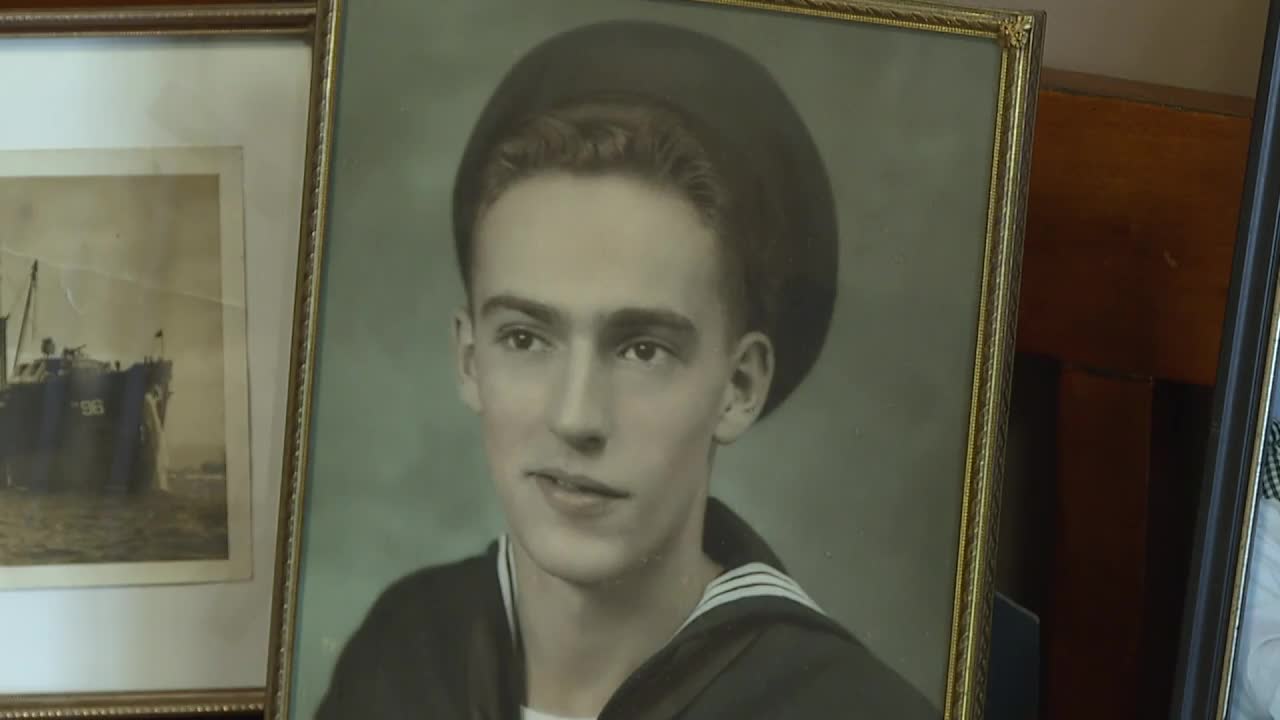